Let’s change the world through play 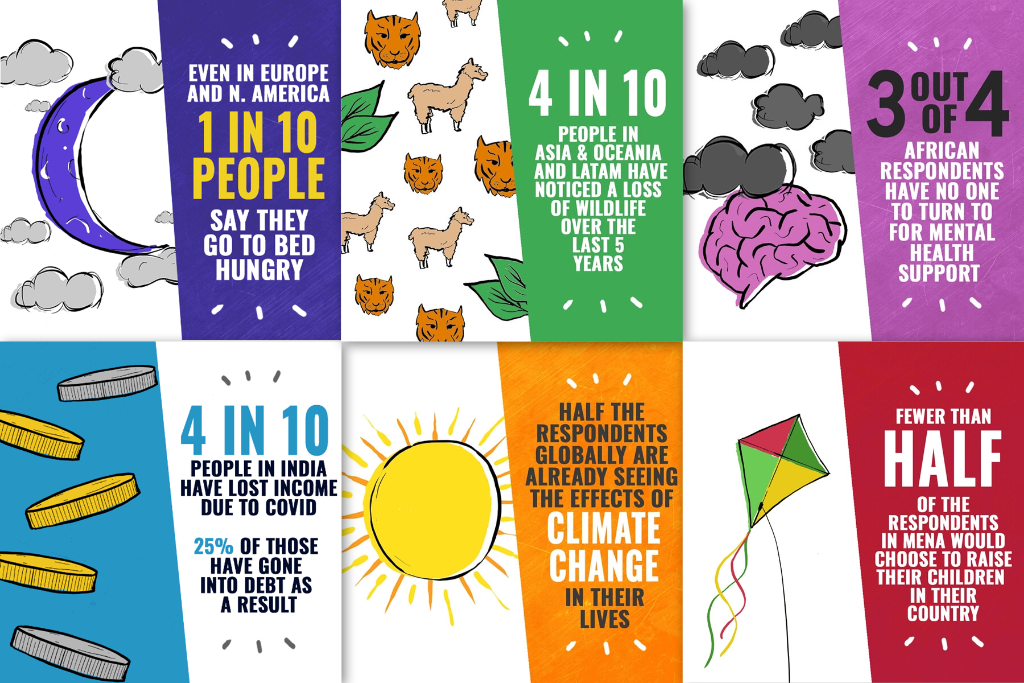 As we reach the end of the first phase of the People’s Report and edge closer to our targets of 10,000 responses by the end of August, let’s take a look at why this vital survey is presented in such a unique way.

Social entrepreneurs work very closely with communities around the world, and they are in a better position than most to see the big gaps that exist. On a national level, there is often a gap between policy and implementation. On a global level this gap can be even greater. Even with the best of intentions, leaders at the United Nations are only able to make decisions and recommendations based on what they know.

When we set out to ensure that world leaders have a greater understanding of the people they serve – particularly those in the often-neglected last mile communities – we realised that the biggest challenge would be to get people to respond.

And that’s one of the reasons that we chose to work with the social enterprise Play Verto. The company’s name says it all: play is something that we do for enjoyment; and verto is a Latin word meaning to change or to alter.

So by making our survey playful and enjoyable, we expect that more people will want to fill it out and to share it with others in their communities.

And all that play will have a vital consequence when we meet with world leaders at the United Nations later this year to tell them your life stories.

So, have you played the survey that could change your future? Choose from 43 languages and seven world regions and play now. 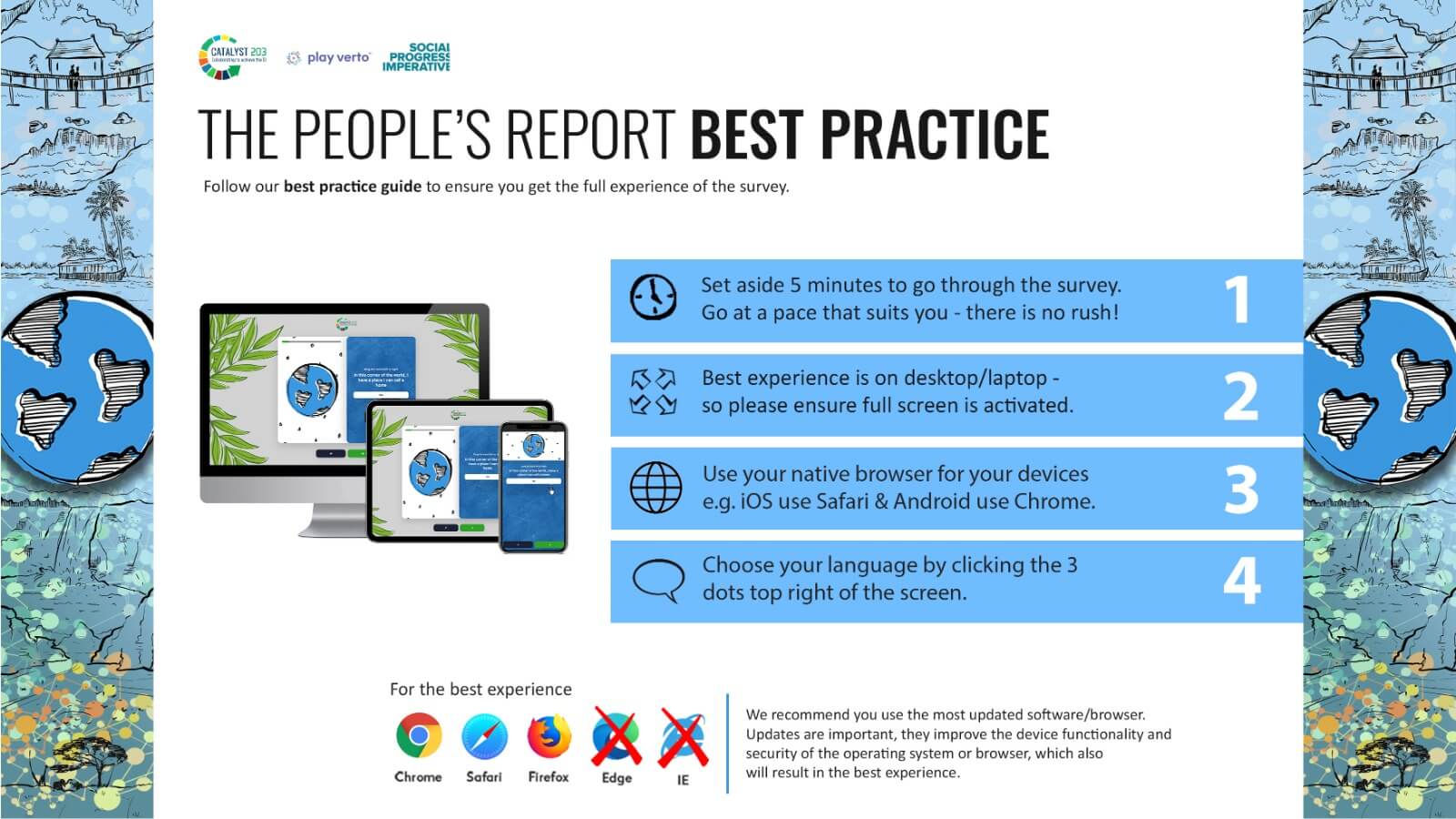