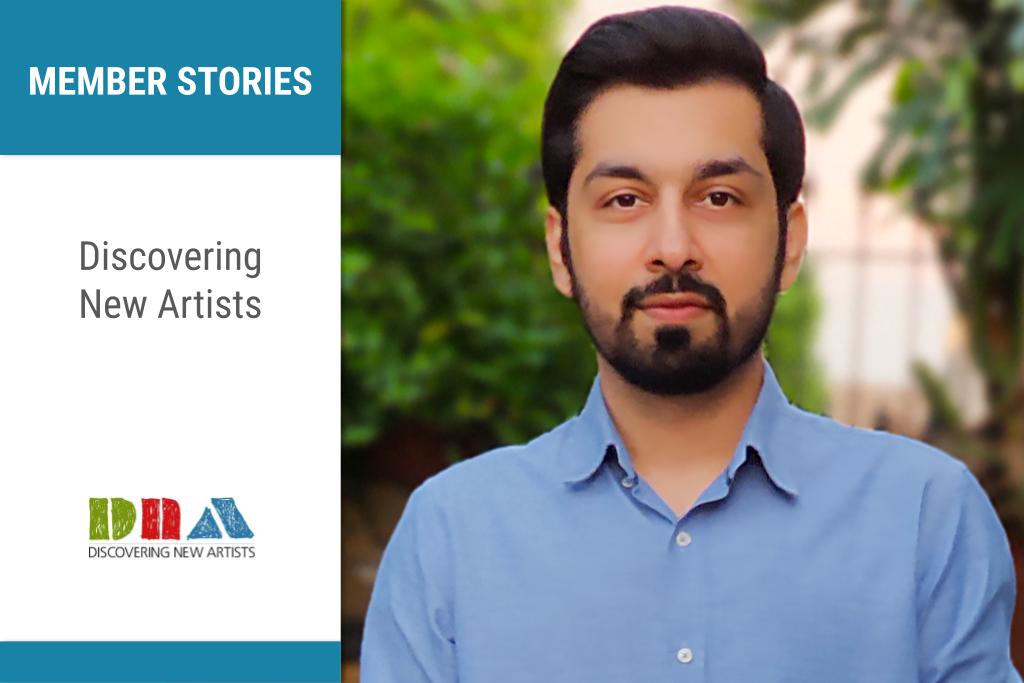 Catalyst 2030 member Discovering New Artists (DNA) is a progressive youth-run organisation that envisions a world where each and every child can pursue quality education, develop their creativity through arts and STEAM education, reach their full potential and contribute to their communities and the world.

This is not the first award that Mujtaba has received for the organisation’s work since he co-founded the children’s social enterprise, DNA, in Pakistan with Sidra Ali, co-founder and programme director in May 2013. Mujtaba was selected as one of the Queen’s Young Leaders in 2018 when he travelled to Buckingham Palace to receive the award in person from Queen Elizabeth II.

DNA has received these multiple global awards in recognition of its work that has included the education of more than 123, 000 students on various social and global issues and enabled nearly 47,000 children and youth to directly participate in its programmes.

DNA’s ambitious goal is to reach 500,000 students and youth by 2025 to educate them about social and global issues through the arts and science technology, engineering and mathematics (STEM ) training and development programmes.

One of DNA’s flagship projects, Art for Change, which helps bridge the gap between the economically privileged and marginalised communities, has so far connected with youth in 15 countries. DNA is collaborating with organisations across the globe to expand the project.